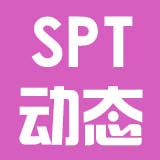 I've been trying to work on other projects, but in the end I always ended up becoming bored or feeling something was missing.
These days I'm falling back on SPTarkov and working on my debug mod, which makes updating the database much easier.
The automation tools allows for a lot of manual work that took days to be done in seconds.

In addition, I've been experimenting and researching ways to update Node (the virtual machine javascript runs on) 12 to 14 work with the server project.
The issue is that nexe (an utility I use for generating the exe file) fails at including development dependencies properly, as well as resource hacker (what I use to set the icon) started to fail randomly for users.
To resolve these issues, I bundled the dependencies with the source code into one big file and moved to rcedit for editing the icon.
The result? Node 14 is working now!

Besides that, I am interested in obtaining as many old clients as possible so I can make proper comparisons between the old assembly source and assets.
That way we can uncover the secrets hidden within these clients.
Those will mostly be debugging utils that might be handy for the SPTarkov project, maybe some removed or hidden assets.

For some reason I have the song “Bring Me The Horizon X BABYMETAL – Kingslayer” in my head the whole time.
It's a really fantastic song!
Songs like that give me the energy and motivation to stay up long nights and work really hard on the projects I do.

What I wanna experiment with is a conditional spawn system and randomizing waves of the game every run.
A bit like S.T.A.L.K.E.R.'s AI spawn system.
Lets see if I can stay motivated enough to make that one

For now, I will be working on improving my automation tool and writing instructions how people can maintain the project without my help.
This way, the project can remain to exist even if I am not there to help.
The two most important things I need to get working is the location loot processor and generating aki bot type data.

At last, before I go to bed (I gotta wake up to go to office in 2 hours!

).
The new twitch items are in the database, but ragfair won't pick them up just yet.
So for the time being, here is a preview! 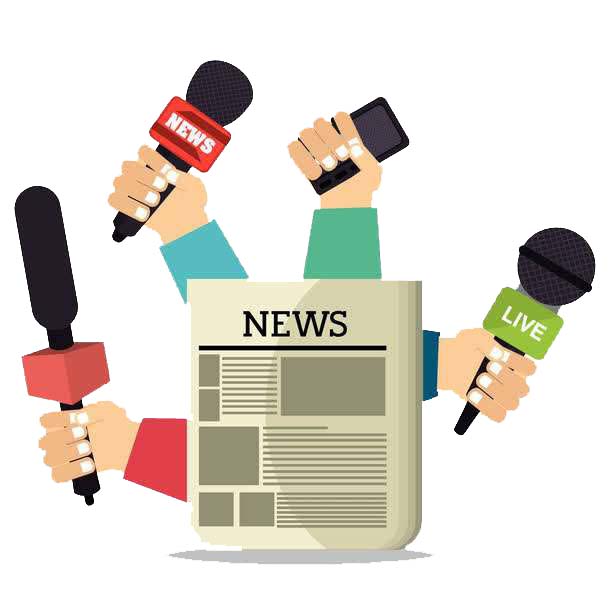 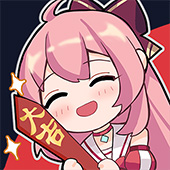 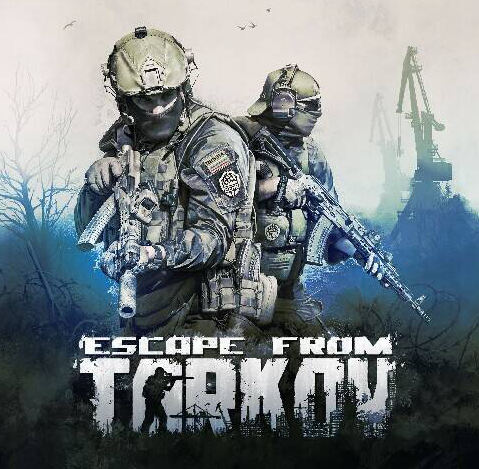